Home
Blog
Story told by drones: how we organise light show in Yerevan 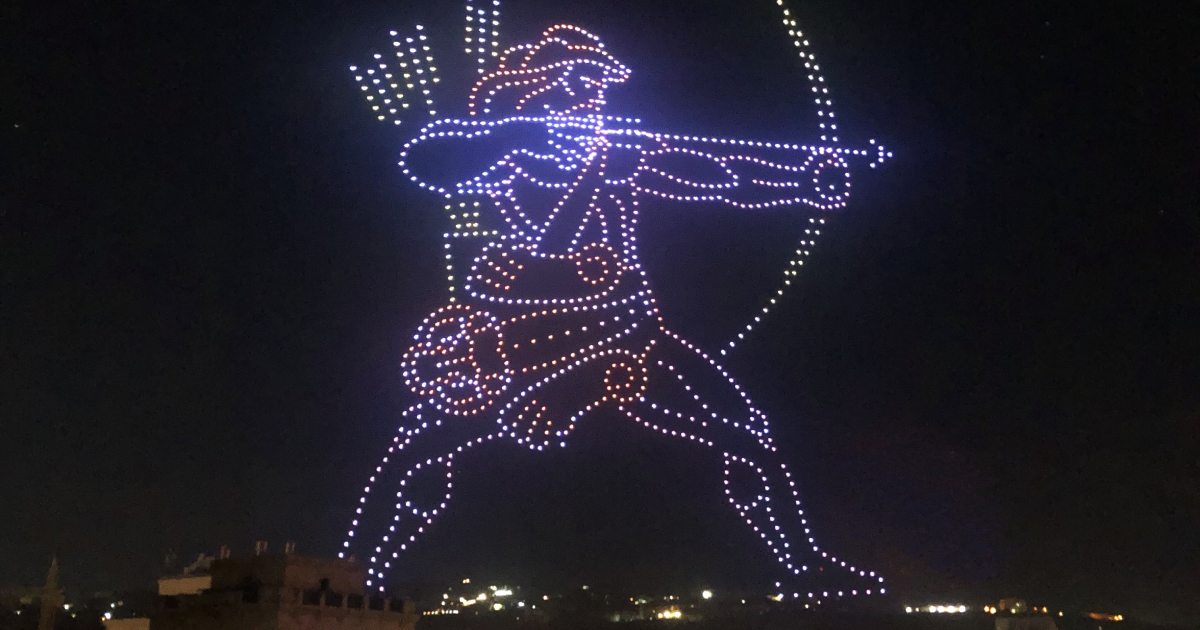 Hayk, David of Sassoun, Mesrop Mashtots — they are three nationally acclaimed characters, and their formations also embellished the skies over Yerevan. After them drones formed the state coat of arms and flag, the logo of that spacial occasion. At the end, the quadcopters turned into the writing Հայաստան, which translates as ‘Armenia’ from Armenian.

In technical terms, that show was also special. We launched the drones from the roof — the roof of the government building in the inner city.